In recent years, Mental Health awareness has rocketed within both personal and business relationships. It’s been something that many people have thought to be an excuse when it is in fact an illness. Many go undiagnosed and suffer in silence, this must be something that has to change.

You may know someone who has dealt with or is currently dealing with mental health issues, many think they are alone in this – we’re here to say you aren’t. As on October 2018, there is as many as 1 in 4 people who suffer with mental health problems. Some are very close to you, some are acquaintances – but they are all around you.

Within the Maxi Haulage group, we have someone who found a hole within the Mental Health support system and decided to do something about it. Mike Dickinson created a Facebook page called R U OKAY MATE? This is a place that men were able to go on to find someone to talk to or even just to see that they aren’t alone with the struggles they are going through. I was able to have a chat with Mike to find out the reason behind this page being created.

What made you start this page? 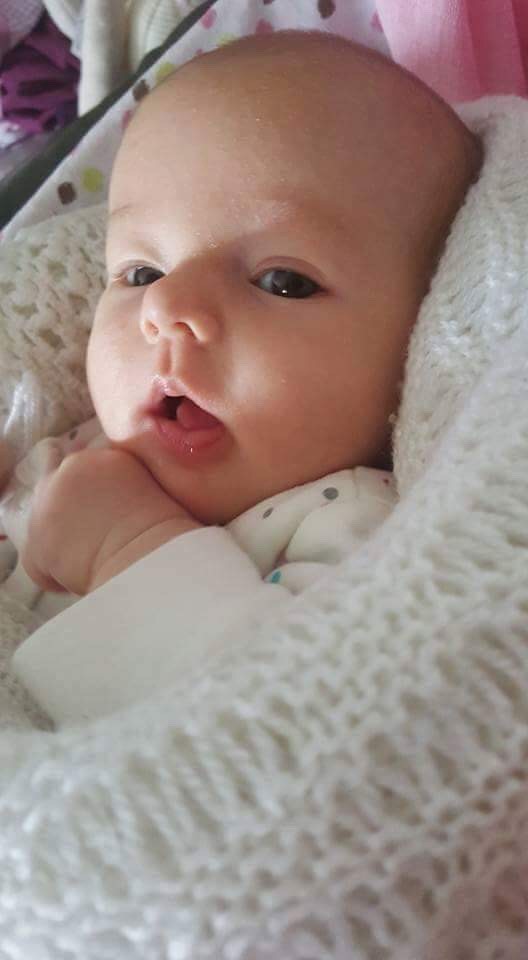 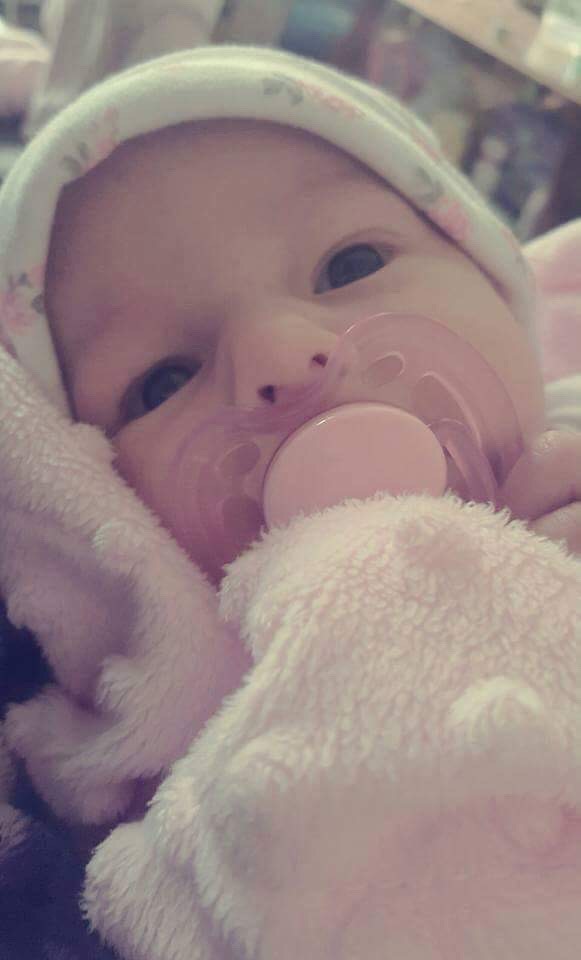 I started this page due to the struggles I’ve been going through since April 2016. My daughter, Esme of 9 weeks, 3 days old,passed away in her sleep whilst I was at work.

Since this, my partner use Facebook as a way to find groups of people who had been through the same thing, to know she wasn’t alone. However, there was nothing for men to have an outlet either. I needed someone to talk to. As there was nothing out there, in November 2017 I started R U Okay Mate? It was my way of being able to upload things that I could keep to a closed group to make sure that anyone I knew wouldn’t worry. It grew pretty quickly and it was a sense of relief when I had people talking to me about their issues and also allowing me to talk to.

How much did the page grow?

Within about 6 months, the page wasn’t growing as much as I wanted it to, I reached out to a couple of people who I knew, one who had been through something quite similar to myself, another who had been in and out of prison who wanted to change this life around. We’ve been able to help the page grow since taking on extra people. As I work nights, I’m able to message people back quite quickly, when the other admin are able to respond during the day. We now have around 3500 likes on our page.

How many people do you have working on R U OKAY MATE?

We now have 4 people who help run this page, all of whom do such a great job helping this page. One person is a qualified counsellor, this helps when people come into our offices and they’re able to get the help they need.

Has the page helped you?

The page has helped me reach out to people who needed help, however, I started to realise that as I was helping so many other people, I started neglecting the way I was feeling. I started getting lethargic in work, I wasn’t do as well with my work relationships, which then affected the way I was at work. I ended up having quite a bit of time off work due to this, I think if I had someone to talk to within the business, I may not have had as much time off. However, this is something that can change in the future.