Here at Maxi, we are proud to sponsor a football team called ‘Irvine Victoria 2004’s’ 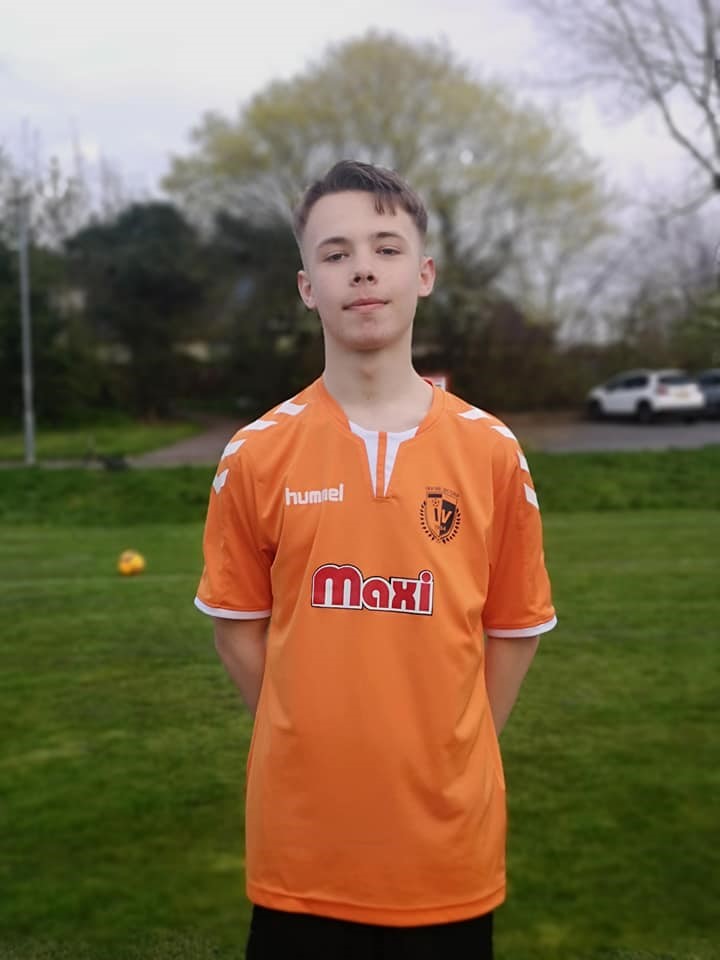 Our very own Carrieanne Rogerson has a son called Jack, who is one of the members of the team.

Over the past weekend, this wonderful team was involved in a competition called ‘Mossend Tournament’.

The Irvine Victoria 2004’s won all five of their matches and won the whole tournament! Congratulations Team!

The team has been going for a number of years, many of the players have been in the same group since they were around 5 years old.

They are also currently the cup holders for the Edinburgh cup, which they will return to this August to defend their title!

Hopefully, we’ll be able to update you all with their progress in August!