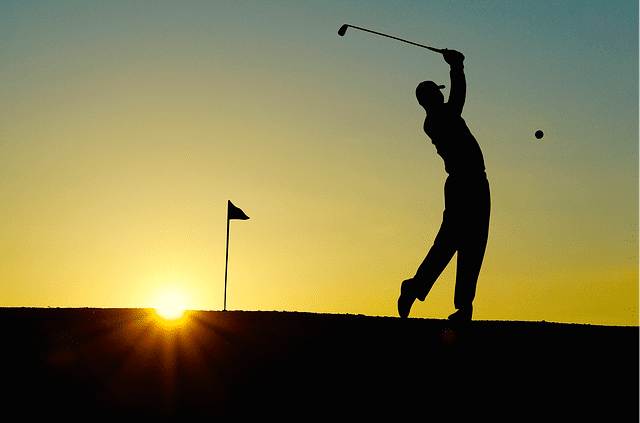 At what age did you begin playing golf?

“I started playing when I was age 12, I had always watched numerous family members compete weekly which initiated my interest in Golf. At the time I played rugby and due to injuring my shoulder I could no longer play which was when I decided to take up Golf. ”

Were you sponsored or did you belong to a team?

“Poulton Park Golf Club was the only club I played for until I reached the age of 19. I was honoured to be the junior captain of my division for many years. Also, I was lucky enough to be sponsored by my dad’s company throughout my playing days”

Did you compete in tournaments?

“I competed in numerous tournaments over the years, I could not give you the exact number. The intensity of competing was very high at each tournament, I was always proud to know my family was supporting me each time”

What was your biggest achievement?

“Tough one, my personal biggest achievement has to be winning the junior Daily telegraph open. Also, finishing 4th in the junior open at the age of 15, although people might not see this as a big achievement the three competitors who beat me are now all professional golf players. Playing off a handicap of 1.7 (you can turn professional when you are off 4), I had 3 holes in ones and one of them on a par 4. Each time I competed I always wanted to improve my personal best which also included me winning club championships 3 years in a row”

Was golfing a big part of your childhood?

“Apart from playing rugby, yes. I was lucky enough to have two great hobbies as a child which included a lot of travelling and expense. My parents supported me throughout My rugby career and my injury, they then encouraged me to take up a new hobby. Being team captain at a young age taught me to be a good team player and also taught me without respect you do not get far in life.”