We asked Callum Welsby, a recent participant in the Development Scheme, to tell us a bit about his previous career as a professional rugby player.

“My journey in rugby league started when I was 8 years of age, where I began playing at my local amateur rugby club Pilkington Recs. By the age of 11 I had left Pilks where we struggled getting a full team together and joined Blackbrook who were more competitive.

My local club St. Helens RLFC began picking service area squads at the same time where we played a handful of games in oversized hand me down kits but the buzz to represent my local team was amazing.

From then on I represented the service area squad at every age group up until 14 when scholarships were handed out, giving 10 players the chance to have extra training sessions through the week whilst also training and playing with our local amateur teams, this gave us some up to date coaching tips and training sessions developing each of us as players.

At 16 after spending 2 years training with my local professional team contracts were handed out and unfortunately I was not one of the first 5 to be offered a contract, this drove me on to better myself and earn the contract I craved. 6 months later I was lucky enough to be offered a 3-year deal as a young professional playing rugby league for the team I supported. In 2009 I was also part of a 3-week tour to Australia where we tested ourselves against 4 of Australia’s best young teams, Balmain Tigers, West Tigers, Penrith and Cronulla Sharks. We won 3 and lost 1, the whole experience was amazing and I told myself I didn’t want it to be the last time I went down under. 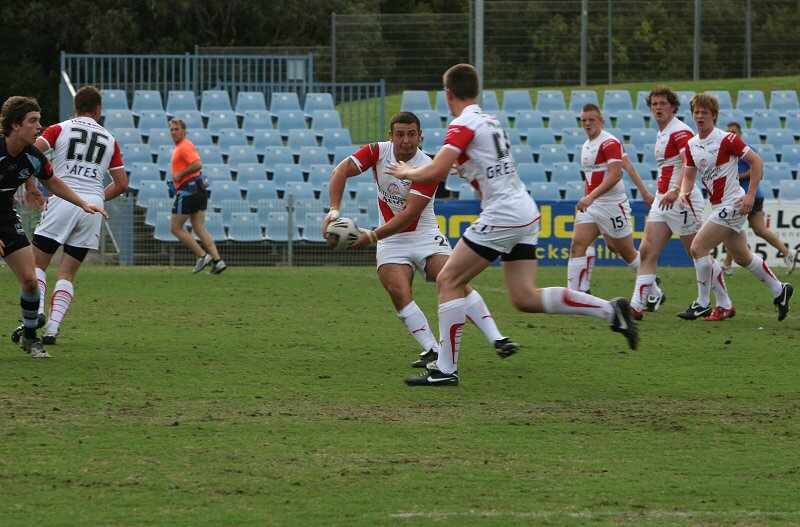 My 3 years on professional terms where a mixed bag, I had better times such as being chosen to represent my country however ultimately after my 3 years I was informed my contract would not be renewed. I was extremely disappointed and did have offers from other clubs, however I was also offered the chance to go and play for a team in Australia called Bega Roosters on the south coast in Country Rugby League. I flew out to Australia where I spent 12 months by myself living above a pub.

I loved the lifestyle and the people of Australia, we won the Grand final on my birthday after a tough season and I was offered another year. I chose to come home to see family and friends as I did find it hard being so isolated and by myself and chose to just follow the amateur route of rugby where I can enjoy myself and commit more time to family and friends.”