As part of a continuing management development programme a number of Maxi Haulage employees have been raising money for charities of their choice. They are divided into 3 teams based on their location.

Conor Smith and Charlotte Hinchliffe, based in our Warwick Depots, are fundraising for the Guide Dogs Charity.  They choose this charity as it is a local charity to themselves, having three facilities within their county. So far they have successfully raised £790 via a charity raffle, auction and an Abandoned Drop.  They are also trying to get on board with local events with Guide Dogs.  Donations can be made via a just giving page set up for sponsorship of the Abandoned Drop: https://www.justgiving.com/GuideDogs-MaxiHaulageAbandonedDrop

Shane Browne, based in our Dublin Depot, is fundraising for Cystic Fibrosis Ireland and the CF Unit in Crumlin Childrens Hospital and so far has raised over €7025.00.  Shane organised a highly successful Golf Classic Event in April, attracting 65 golfers at the Druids Glen resort in Co. Wicklow, which he hopes to make an annual event.  Please contact Shane at shanebrowne@maxihaulage.co.uk regarding any donations or sponsorship opportunities. 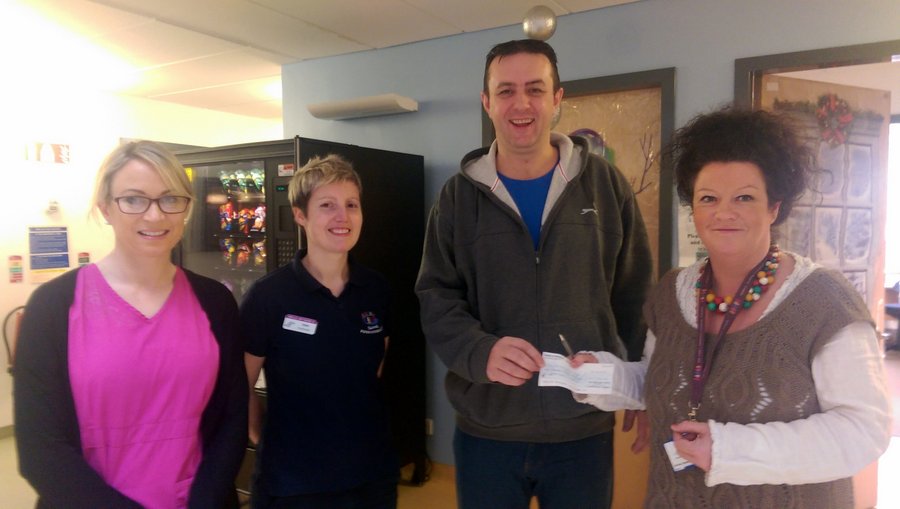 Greg Duffy, Jonathan Lukow and Tom Jackson, based in our Warrington Depot, are raising funds for Honey Rose Foundation – a charity which grants those who are suffering from terminal illness and their close friends and family a special wish.   The team have raised over £17,803 for this charity via a charity ball in June, football tournament in February, a colour run and receipt of a National Lottery grant.  Donations can be made via https://www.justgiving.com/maxihaulage/