We’ve interviewed Andy McGuire, one of our senior General Managers, on the challenges faced by a driver developing through to a management role.

We are about to hold our first residential course helping drivers into management. Having come through from being a driver to a senior manager what advice would you give participants?

I had a belief that I could do better.  When I looked at what was happening with the planning I could see issues that I thought could be avoided such
as lots of drivers thinking the office staff are useless.  I was out to prove I could walk the walk and not just talk the talk, it was a big ask, lots of drivers before and since have tried and failed in the transition to the office environment.  It has lots of stresses and ups and downs, you have to adapt to be able to travel the roller coaster.

It’s been a long journey to get where I am.  I have made mistakes along the way, sometimes you have to make mistakes to learn from them. I don’t think I have ever suffered by making mistakes, as long as you only make the same one once and learn from it.

I think part of making it a success is having someone like minded working alongside each other, I did, I had Danny Smith who is also now a GM. In the early days we had competitions to be the best at productivity when planning, I think we pulled each other along with our drive to be the best.  It was good healthy competition and we both dragged other office staff into it and pulled others along with us. I have had some staff work for me since, where I had a pair and they wanted to be better than one another, I think they have both achieved by having each other to drive each other on and their careers are going well in a short period of time. 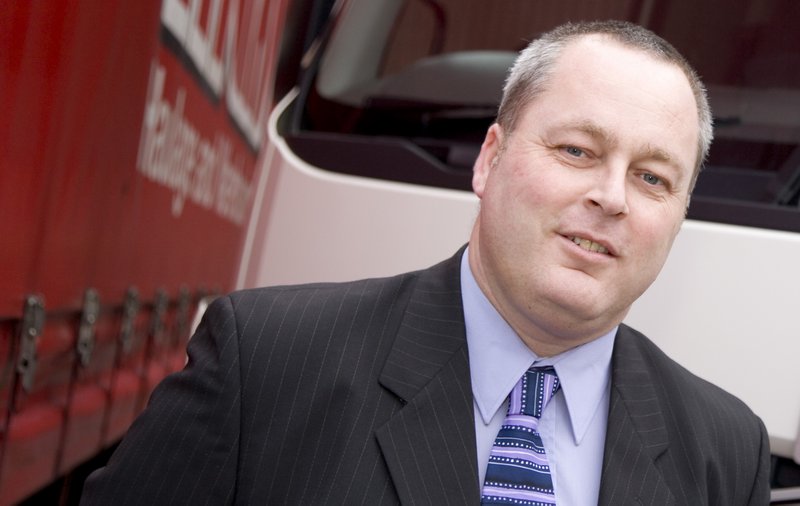 What are challenges of making transition?

What advantages coming from a driving background help you in management?

What are major influencing factors behind your success?

Interview with our Financial Controller
Scroll to top