Now that the first development course of 2019 has come to an end it seems only natural to interview the person who created it. I met with Alan Miles, the Managing Director of Maxi Haulage, to ask him a few questions. 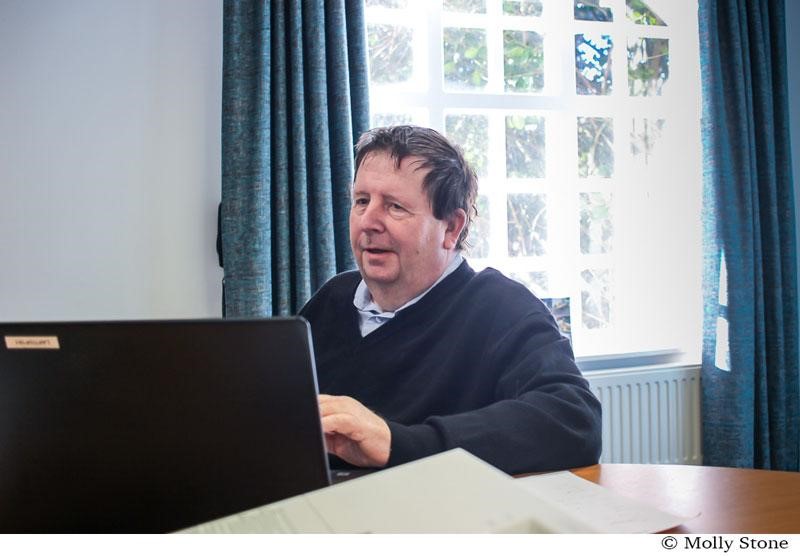 How long has the course been running for?

The development course has been running for 6 years – on average we’ve had one course a year. Occasionally we’ve done two, but we’ve also had years where we haven’t held one at all.

Why did you decide to create a development course?

I created the development course to train up the younger generations to help fill in the gaps within the business. Nowadays it’s about developing people than developing the work situations, it’s very people focused. It’s great for their confidence, and it helps me re-energise as I get a buzz out of helping people realise their potential.

When you had the idea, how long did it take to have it approved and get started?

We started off by having development days, only one day of training. After holding a few of these I didn’t think it was worthwhile. So we had a look into taking the people out of work for two weeks: intense but well worth it – it was approved instantaneously.

How many people have been through the course so far?

In the past 6 years we’ve had around 35 people go through the course. This also includes a driver development week – however we won’t be looking at doing another driver-specific week, instead they can come onto the one we have running now as the work is much the same for both the office staff and drivers.

Do you think  your course has  had a positive impact on the business?

Absolutely yes, it’s had a huge positive impact on the business. It’s also had a huge impact on the individuals as well – if we hadn’t been doing this development course, we would be in a very different place.

Course candidates are selected after taking several situational judgment tests – what else do you look for?

Above all I look for people who are eager to learn so there’s no age barrier, no gender barrier, it’s as simple as ‘can they make the most out of the two weeks?’. Will they learn?

Have you got any advice for anyone who wants to go on the development course?

Simple: talk to everyone who has just been on the course and see if it’s for you. Several of the most recent candidates have openly admitted that they were on the verge on not coming on the course as they were stressed about the idea but the reality was much different than they expected.

Has the content of the development courses changed over time?

It’s definitely changed alot since the first course especially as there’s more of a flow to it now. However it does also depend on the individuals that are there on the course at the time. It’s how you work with the people that are there: tailoring your approach to the individuals. That’s how we get the best out of people.

Maxi Development Scheme Group 1: What did you think?
Scroll to top